Castle Park is situated in the market town of Frodsham and incorporates a historic manor house and around nine hectares of beautiful parkland and gardens.

The house is built on the site of Frodsham Castle, which burnt down in 1654. In the late 18th century the first house on the site, Park Palace, was built by Robert Wainwright Ashley, a lawyer in the town. On his death the house was inherited by his eldest son, Major Daniel Ashley, but mortgaged to Philip Humberston of Chester. During this time it was leased to Caption Harry Heron.

In 1851 it was bought by Joseph Stubs of Warrington, a manufacturer of engineers’ tools. He started to develop and extend the house and outbuildings and commissioned Edward Kemp to lay out the woods and gardens, which comprised an area of more than 24 acres.

Mr Stubs did not live to see the work completed as he died in 1861. It was bought by auction for over £9,500 (equivalent to £810,000 in 2016) by Edward Abbot Wright, a Quaker cotton manufacturer from Oldham. The house then came to be known as Castle Park. The Wrights had five children, a boy who died at the age of 14 and four girls. Edward’s wife died in 1868 and Edward continued to live in the house, commuting for his business and political interests from Frodsham railway station, until he died at the age of 83 in 1891. Edward’s tow unmarried daughters continued to live in the house until the last remaining daughter died in 1931.

The grandchildren of Edward, who were beneficiaries of the will, presented the house and gardens to Runcorn Rural District Council under a Deed of Gift for the “use, enjoyment and benefit” of the inhabitants of the town. The official opening ceremony of Castle Park as a public park took place on 24 May that year.

In 2006 the house was fully restored and adapted to offer commercial office rental space and conference facilities.

In 2010 the park and grounds were revitalised using a combination of Heritage Lottery and Council funding. The wider park area now boasts stunning landscaped gardens, a Kemp formal garden plus a bowling green, tennis courts a children’s playground and multi-use games area, which together provide a destination that all the family can enjoy.

Following Local Government Reorganisation in 2009, Cheshire West and Chester Council became the Trustee after inheriting the site from one of the predecessor authorities, Vale Royal Borough Council.

Frodsham has a rich and diverse history that is documented in a number of websites including: 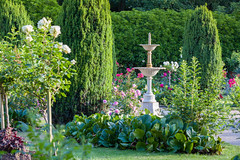 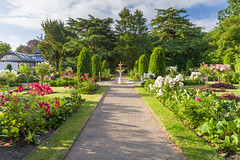 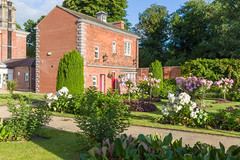 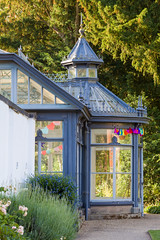 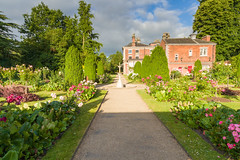 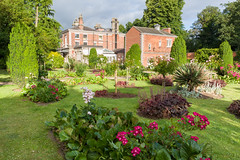